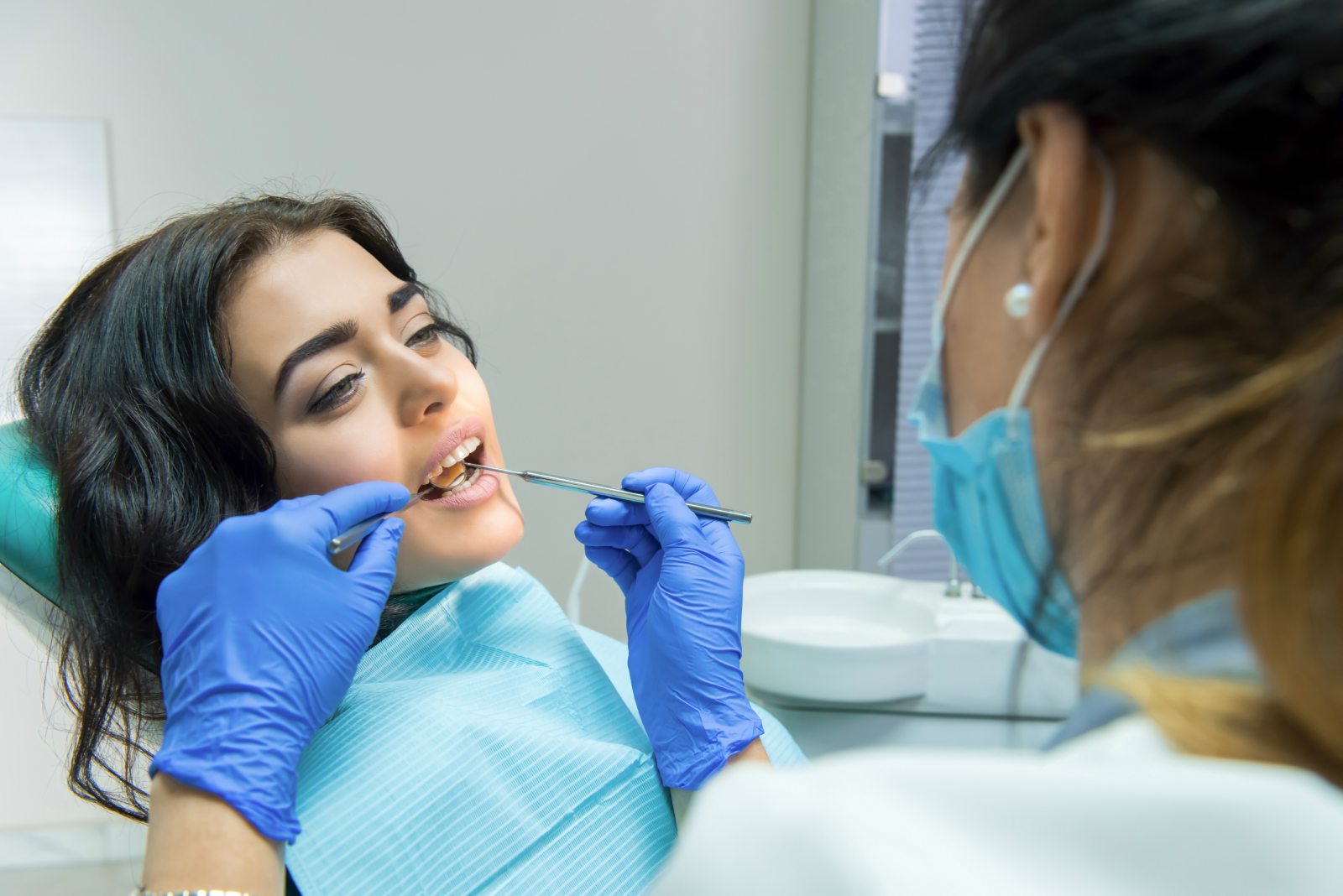 Have you noticed that your gums are a bit swollen and bleeding when you are brushing your teeth? While the reason may be something as simple as food stuck in your teeth or aggressive brushing, it's best to investigate the issue to make sure there isn't any underlying condition that could affect your oral or overall health.

So, let's look at the most common causes of swollen and bleeding gums and what you can do to treat them.

What Causes Bleeding and Swollen Gums

Here are some of the dental conditions that could affect your gums:

More often than not, the accumulation of plaque and tartar is the reason for swollen and bleeding gums. Plaque is a sticky film that forms on your teeth. If not properly removed, the bacteria in this plaque will produce acids that will attack the enamel and gums. Over time, this plaque hardens and turns into tartar, a calcified deposit that will further make your gums swollen and bleed easily.

If left untreated, gingivitis can evolve into periodontitis, an infection of the gums and tissues that support your teeth and connect them to the gums. Periodontitis is one of the main causes of tooth loss in adults.

Bleeding gums aren't always a sign of a dental condition. If you've just gotten dentures, for example, it's normal to expect some soreness and discomfort in your gums. If the discomfort continues and you notice that your gums are also bleeding and swollen, get in touch with your doctor as it may be a sign that your dentures don't fit properly.

If you have good oral health, but still experience bleeding gums, then it may be a good idea to run a few blood tests. Vitamin C and vitamin K deficiencies, for example, can cause bleeding gums.

Treatment for Bleeding and Swollen Gums

If you notice that your gums are bleeding, then the best thing you can do is schedule an appointment with Woburn Dental Associates for gum disease treatment.

Our dentists will examine your oral health, determine the cause of your bleeding gums, and suggest a professional cleaning to remove plaque and tartar.

However, most of the treatment for gum disease will happen at home and it starts with proper oral hygiene. You must brush your teeth two times a day to remove any food particles that bacteria may feed on. This way, you avoid the formation of plaque and tartar, some of the main reasons for gingivitis.

And, because at-home oral hygiene can only do so much, you should also see your dentist twice a year for professional cleanings.

Are Your Gums Swollen or Bleeding? Get in Touch with Us Right Away

Swollen and bleeding gums are nothing to ignore. If left untreated, this condition can severely affect your oral health and create a lot of damage.

Woburn Dental Associates can help you treat your bleeding gums.

‍Get in touch with us now to schedule your appointment.

Overdue for a Dental Visit?